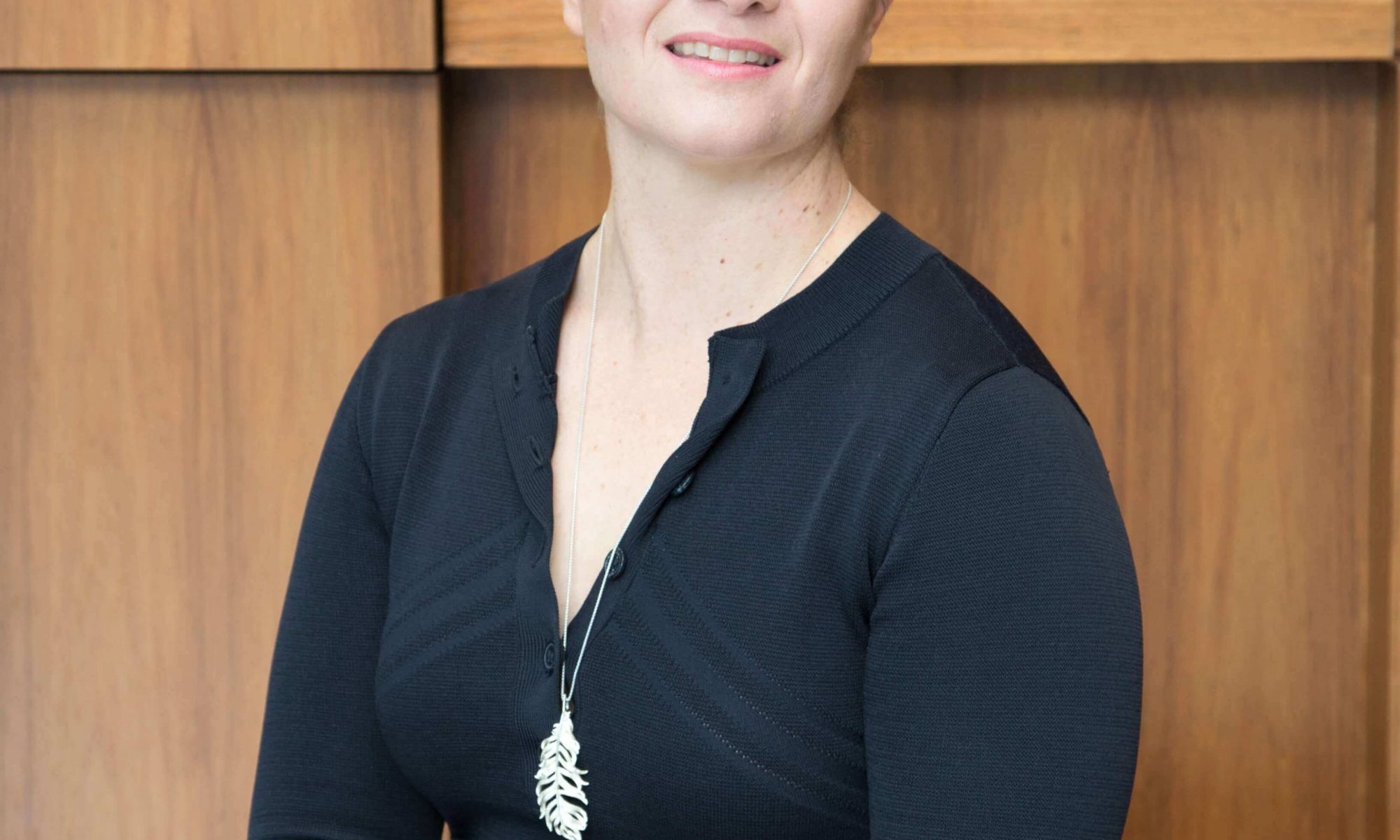 Alex joined the firm in August 2004. She was admitted as a member of the Chartered Accountants Australia and New Zealand in May 2008 after graduating from Macquarie University in April 2005 with a Bachelor of Commerce in Accounting.

Alex lives in Terrey Hills with her husband and two children. In her free time she enjoys training horses and competing at dressage events. 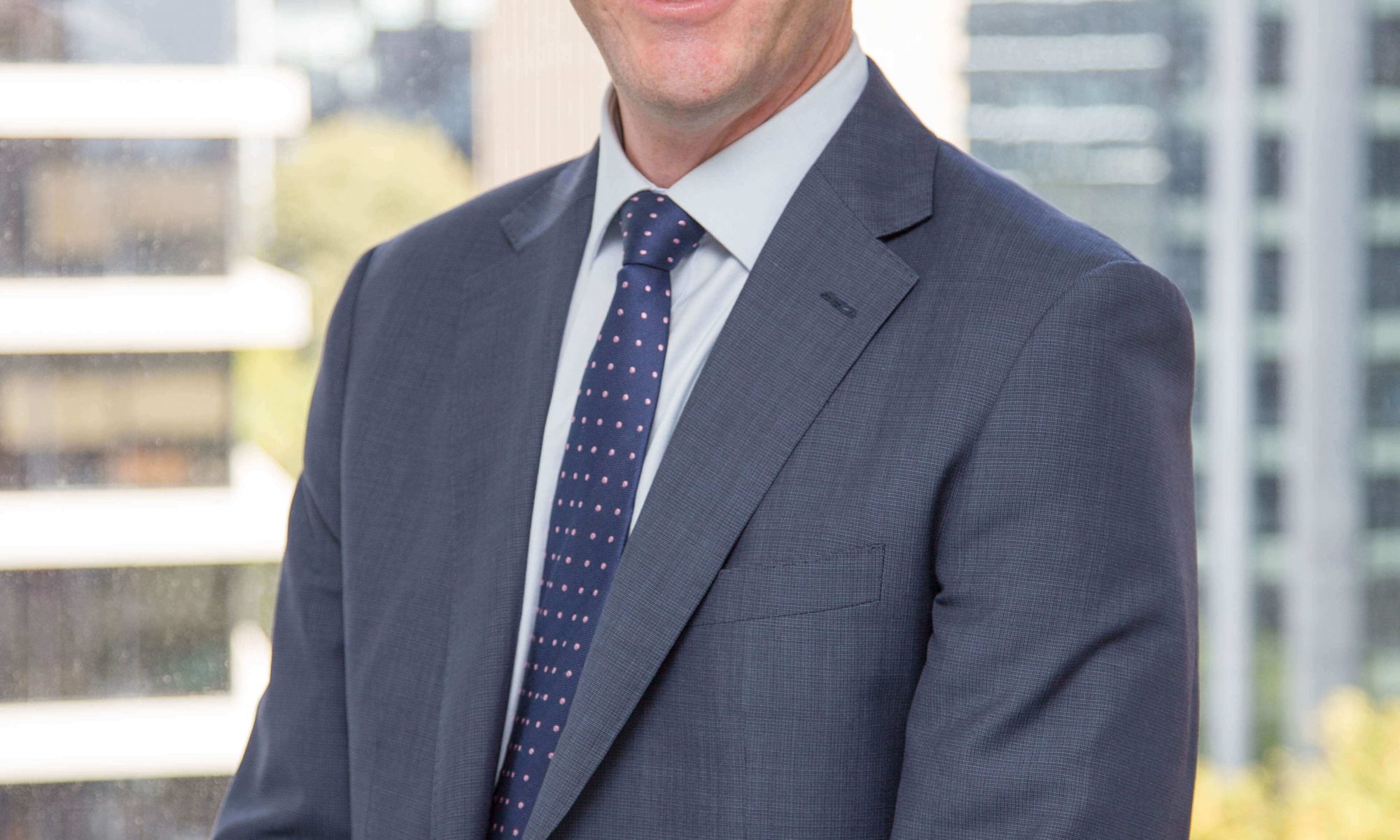 Greg has worked in public practice since 2002; he joined the firm as a manager in March 2011 and became a partner in July 2014.

Greg was admitted as a member of the Chartered Accountants Australia and New Zealand in 2008 after completing a Bachelor of Business degree at the Australian Catholic University in 2004.
Greg is a Registered Company Auditor and is registered with the Australian Securities & Investments Commission.

Greg is married with two children and is a keen follower of rugby union and enjoys motorsports.

Adam has been in public practice since 1995 and has been a member of the Chartered Accountants Australia and New Zealand since 2001.

Adam’s focus is on the small & medium business sector with a focus on working with clients to develop their business and personal goals. This includes the important taxation and compliance matters but extends to directing, forecasting, strategising and mentoring.
Prior to joining BDJ Partners in 2014 as a Senior Manager, Adam worked in both large and small accounting firms and ran his own practice. 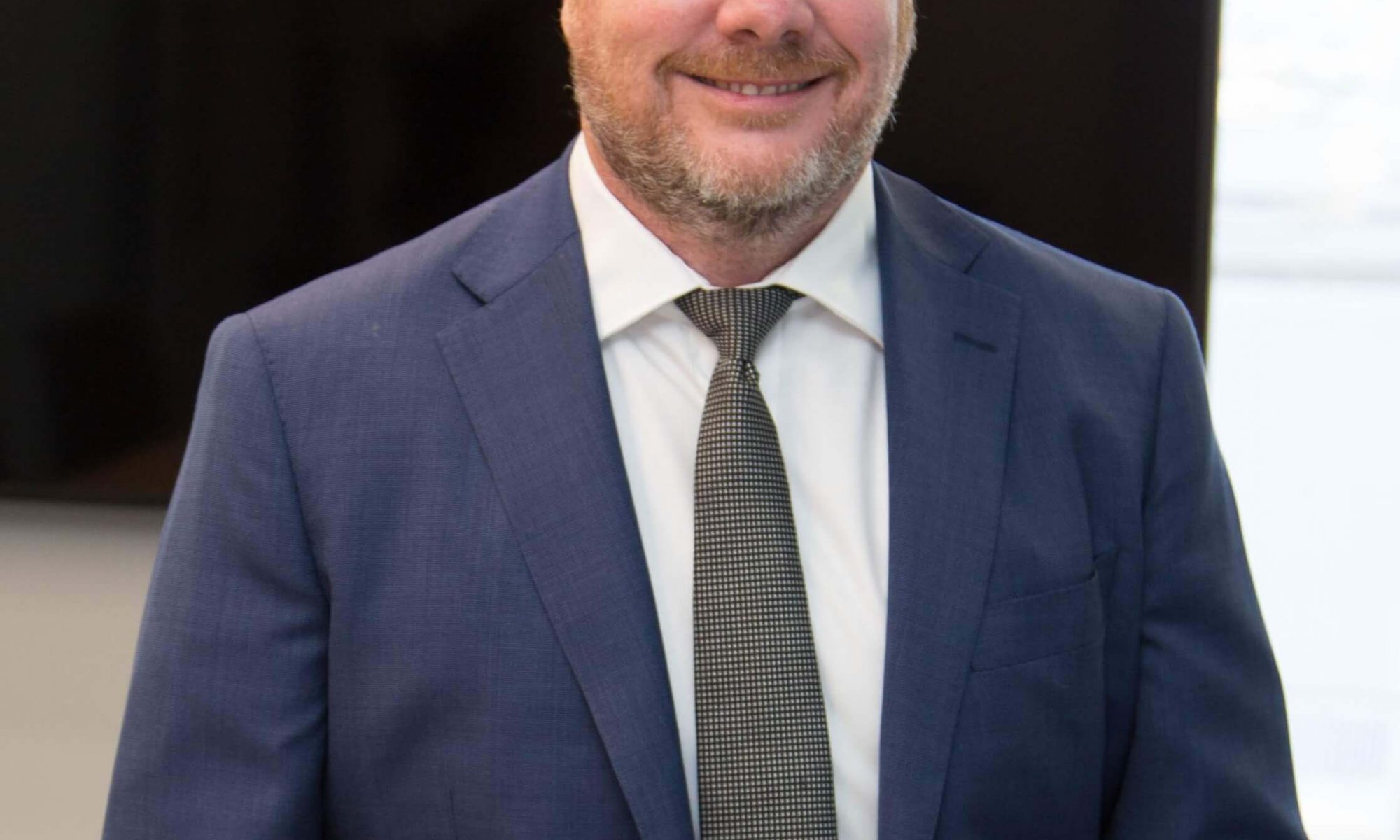 Andrew has been working in public practice firms for over 30 years since finishing high school in 1990. After graduating with a Bachelor of Commerce from the University of Western Sydney in 1994, Andrew went on to complete his Professional Year Program (including receiving a merit list award for the Small Business Advisory module) and was admitted as a member of the now Chartered Accountants, Australia and New Zealand in 1996. Andrew is also a qualified self-managed superannuation fund auditor.

Andrew’s experience has been built mainly from being part of smaller firms, he first became a partner in a firm called Boulter Partners in 2007, before merging this firm with BDJ in 2011 and has been with BDJ since. Most of his experience has centred around the provision of business advisory services to a broad range of small to medium-sized businesses, high net wealth individuals and looking after the taxation needs of a variety of individuals at their various stages in their working lives. Andrew has an active interest in superannuation, and assists his clients (with the appropriate assistance of financial planning and estate planning specialists) in achieving their desired goals in this space also.

Outside the firm, Andrew has an active interest in aviation, trains and indoor cricket. He has two children he loves spending time with, along with spending time in his garden and with his cavoodle, Penny!” 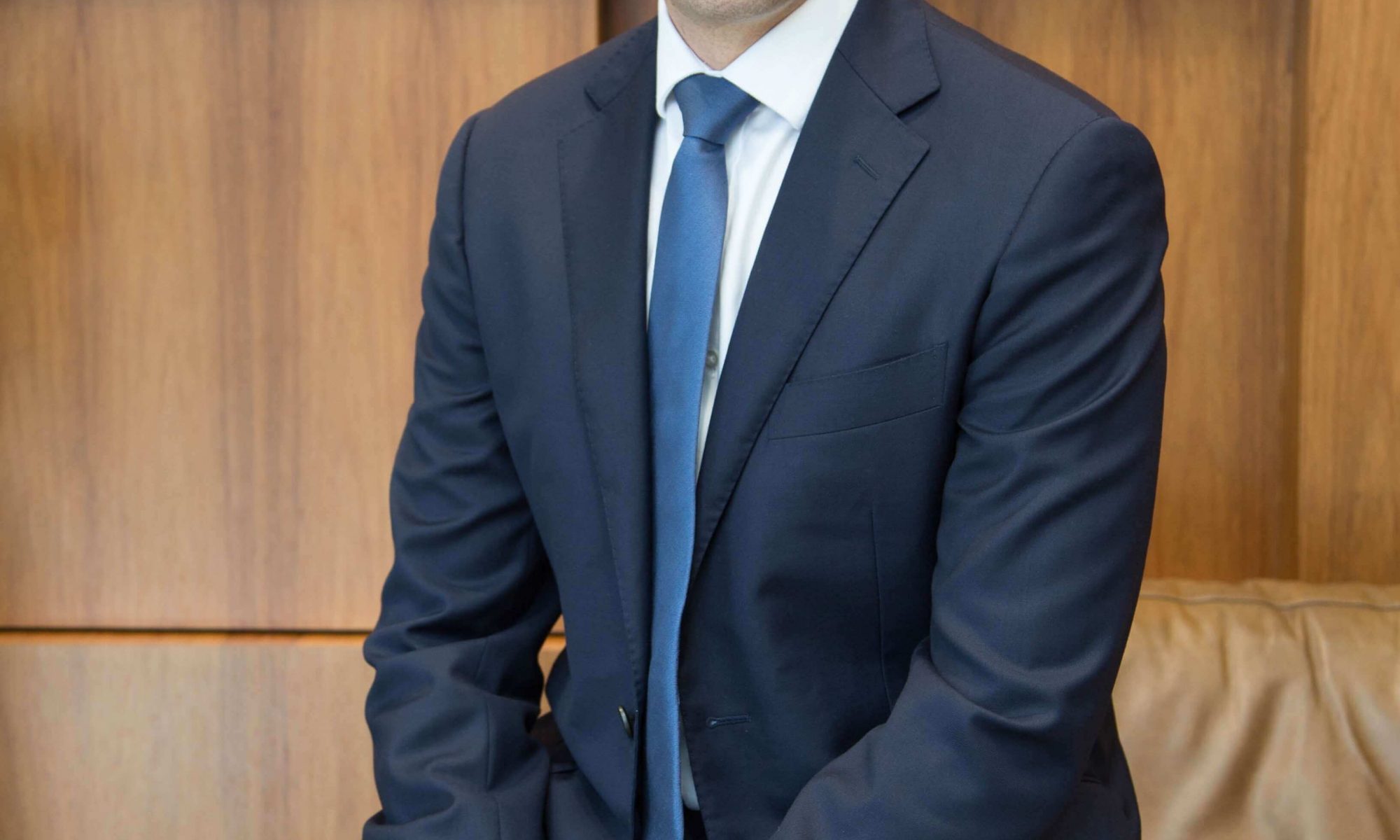 Michael has been working in public practice since 1998 and joined the firm as a supervisor in July 2004, before becoming a manager in January 2005 and then a partner in January 2008.
Michael was admitted as a member of the Chartered Accountants Australia and New Zealand in 2002 after graduating from University with a Bachelor of Commerce (Accounting) degree.

Michael has extensive experience in the provision of business services and taxation advice for small to medium business entities with a focus on capital gains tax, business structures, asset protection, tax planning and superannuation.

Michael is married with three children and his interests involve watching and playing a variety of sports including tennis, squash, basketball and soccer. 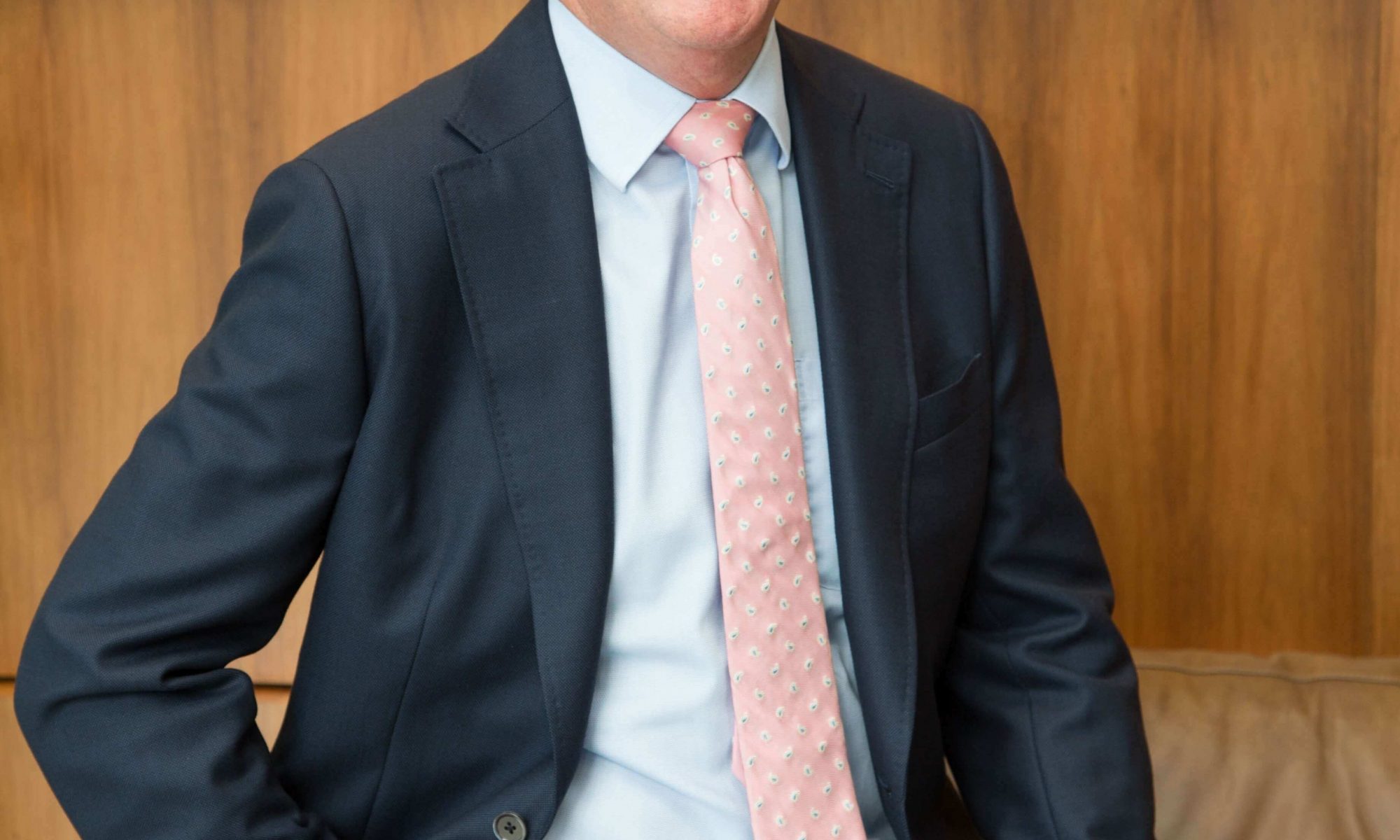 Anthony Dowell was admitted as a member of the Chartered Accountants Australia and New Zealand in 1979, after completing a Bachelor of Commerce degree at the University of New South Wales in 1975. Anthony was born in Sydney and attended Waverley College. He joined Deloittes in January 1976 and completed his professional year there.

Anthony is married with two children, one grandchild and resides at Balgowlah. He actively follows Cricket and AFL.

Anthony is a Registered Company Auditor and is registered with the Australian Securities & Investments Commission.

We provide our services to a diverse range of clients, from large corporate organisations to private businesses, not for profit entities, entrepreneurs and individuals across a broad array of industry sectors.